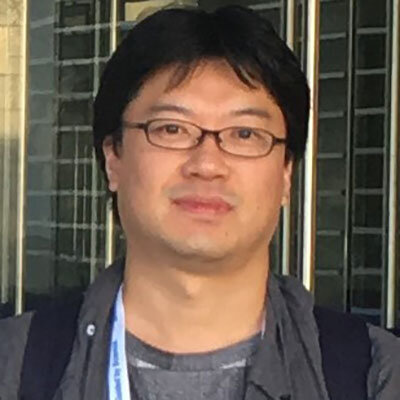 In bio-based material production using microorganisms, it is sometimes performed to introduce heterologous genes into the target microorganism in order to have the microorganism produce proteins it does not naturally possess. In that case, to improve the production level of the target protein, the process of properly designing the DNA sequence of the transgene (codon optimization) is important. Conventional research on codon optimization is conducted on microorganisms used for research purposes, which are easy to handle in experiments, such as E. coli. For microorganisms for industrial purposes, such as actinomycetes, there has been no established method for codon optimization. We have developed a new codon optimization method by extracting rules through information analyses, of large-scale protein production experiment data owned by the National Institute of Advanced Industrial Science and Technology (AIST), and demonstrated its effectiveness in Rhodococcus sp.1 This method can be applied to material production in various hosts other than actinomycetes, and we have actually confirmed its effectiveness. In addition, since designed genetic sequences contain mutations only at the head of the original sequence, they can be synthesized at a low experimental cost (Fig. 1).

In this study,1 we analyzed information on protein production experimental data in Rhodococcus sp. owned by AIST. The data contained information on the gene sequences of 204 genes, with a link to their protein production levels. By calculating various sequence feature values from the genetic sequences, the correlation between protein expression levels and sequence feature values was evaluated. As a result, the stability of mRNA secondary structures at the head of the sequence and the sequence feature values used as the Codon Adaptation Index (CAI) showed a high correlation with protein production levels. Based on this result, we have developed a new codon optimization method that designs sequences to prevent the formation of secondary structures and also to have high CAI values. In this method, first, for the original genetic sequence, all combinations of DNA sequences in which sequences for amino acids of the protein are identical and only codon usage patterns are modified are computationally generated. Then, for each sequence generated, the stability of the mRNA secondary structure at the head of the sequence and the CAI are calculated. Using the obtained values, the optimum sequence, which has the CAI greater than the specified threshold and is least likely to form a secondary structure, is sought. In general, there are a huge number of DNA sequences with a modified codon usage pattern for a certain genetic sequence. Therefore, such a search task requires a very long calculation time and is not practical. This time, the information analysis of the data owned by AIST has revealed that the head of genetic sequences is particularly important for protein expression levels. Based on this finding, we were able to accelerate the calculation by narrowing the search range to only the head of sequences and to realize this method. Thus, we have succeeded in developing a novel codon optimization method, by closely linking experimental data acquisition and information analysis. 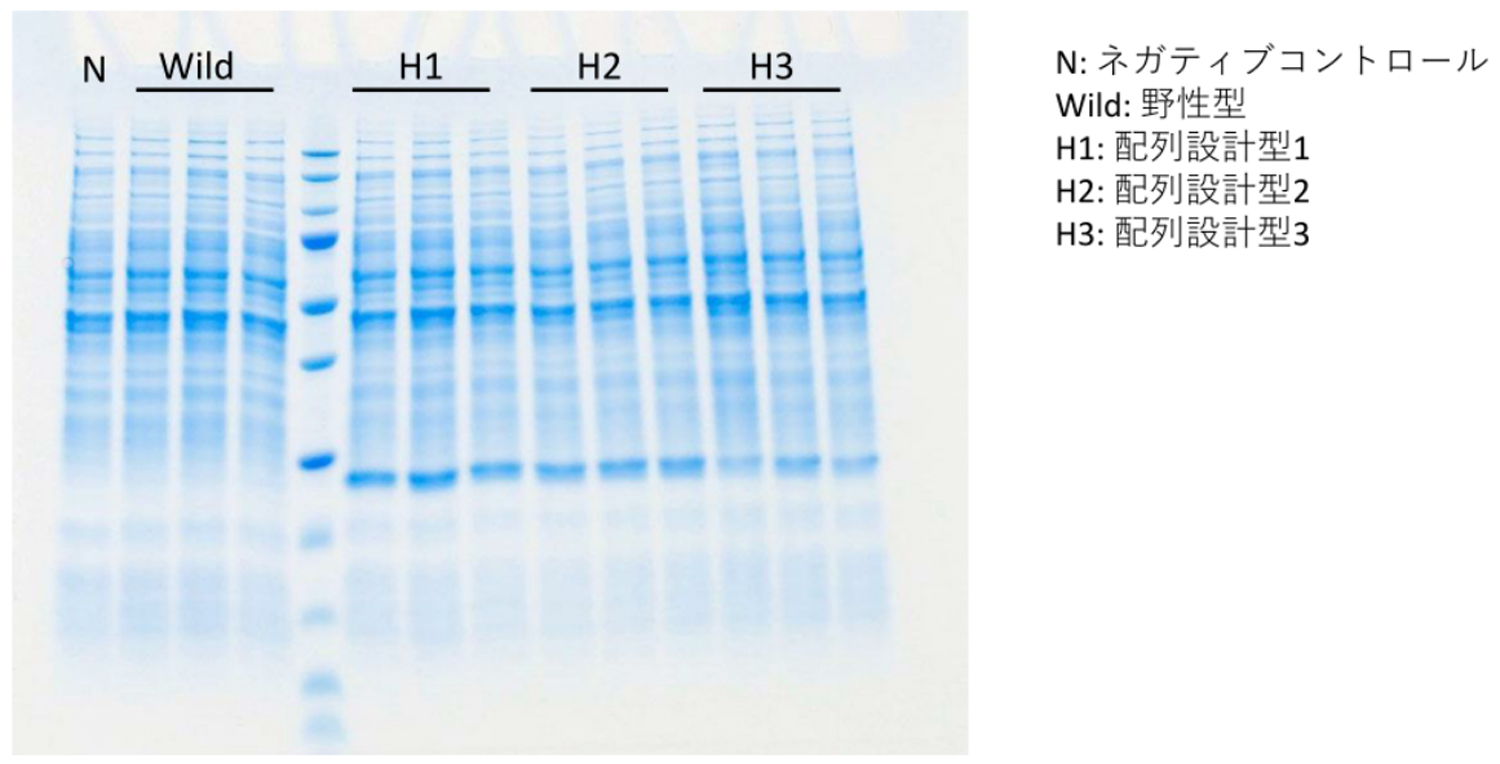