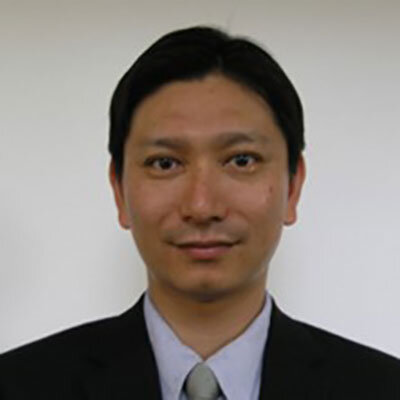 It enables the search of transporters that discharge target compounds out of cells.

When a compound is produced using a microorganism, etc., particularly when a membrane-impermeable compound is targeted, the discharge of the product out of the host cell affects the efficiency of production. If the extracellular discharge of the product is delayed, the product accumulates inside the cell, causing negative feedback, leading to the inhibition of the biosynthetic reaction. In such cases, the solution is to express a "transporter," which properly transports the target compound out of the cell, on the cell membrane.1 Recent advances in genomic analysis have revealed the presence of genes encoding 300 to 1,000 transporters on the genome of living organisms. On the other hand, since transporters are localized in the membranes, it is necessary to solubilize the cell membranes using a detergent to obtain transporters during purification. In addition, to analyze enzymatic functions, complicated technologies, such as an artificial membrane vesicle (liposome) reconstruction method, are required. Therefore, the functions of many transporter genes remain unknown. Actually, even though the search for the efflux transporter of the target compound is attempted based on literature information and genomic information, obtaining the information on the transporter of the target is extremely difficult. In this project, by integrating the information analysis technology owned by the National Institute of Advanced Industrial Science and Technology (AIST) and the transporter search technology developed by Tohoku University, we have developed a technology for searching for transporters of the target compounds while shortening the time required with the conventional transporter search method.